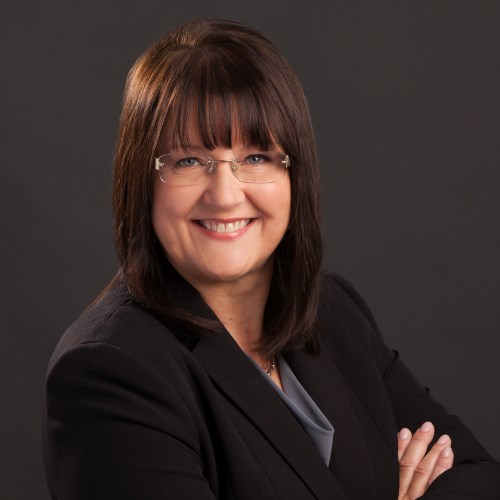 After graduating with Honours in Civil Engineering from a technical college, Adele got her start with a consulting engineering firm in northern Ontario as a contract administrator, and was active in the field on several large infrastructure projects.

She gained further field experience working for a major Canadian general contractor as project coordinator on large civil works, eventually ending up in Montreal on the James Bay Hydroelectric project. Upon leaving the general contractor’s employ, she put her field experience in contracts and project management to use as a claims analyst and consultant in Montreal where for several years she honed the craft of complex claims development and analyses of large construction project schedules, delay, earned value and labour productivity.

When development of the $1 billion, 89-km Highway 407 Express Toll Route in Toronto began, Adele joined the design-build joint venture firm as contracts and claims manager, responsible for issues affecting the prime contract with the provincial government. Following project completion four years later, she formed ProEdge and has since been working as an independent consultant on major national and international construction projects (some of which are featured on the Projects page).